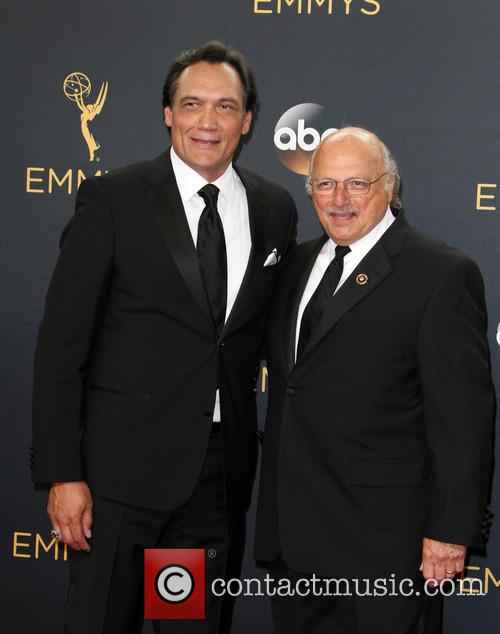 It's a shame "Price of Glory" is such an elementary piece of utterly predictable, movie-of-the-week style filmmaking, because this boxing-themed, strife-defeating family drama certainly has its heart in the right place. A throwback to the kind of medicinal matinee movies made for Sunday afternoon outings with the whole family, this Jimmy Smits vehicle is a sincere -- if sanctimonious -- affair about a former, failed middleweight contender living vicariously through his three sons, bruisers-in-training all.

A proud but temperamental, assembly-line union man with a do-it-yourself training ring in his back yard, Smits is a stern daddy who drives his boys hard. His beautiful wife with shampoo commercial hair (Maria Del Mar) wants the boys to go to college, but Pop thinks they could all be champs, and he's determined to manage each of them to a title.