Early reviews of Into The Darkness leave critics a little unimpressed 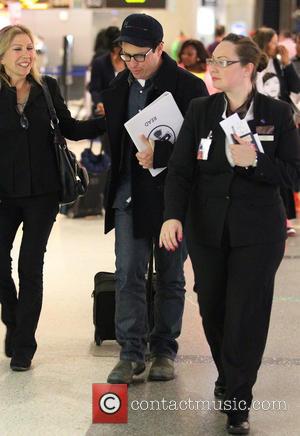 If early reviews are anything to go by, Jj Abrams' latest Star Trek movie will go down well with mainstream movie fans, even if it fails to go the extra mile to keep Trekkies satisfied. The top critics on Rotten Tomatoes are hardly falling over themselves with excitement at the new movie, and the Daily Telegraph's Robbie Collin goes so far as pronounce that the original "pioneer spirit" of Star Trek has well and truly gone.

The Guardian's Andrew Pulver was markedly underwhelmed, in comparison to the 2009 Star Trek movie, but remains in admiration of this latest offering, nonetheless, writing "People are unlikely to charge out of the cinema with quite the same level of glee as they did in 2009; but this is certainly an astute, exhilarating concoction." The sentiment is echoed by Time Out's Dave Calhoun, who describes it as "A stop-gap tale that's modest, fun and briefly amusing rather than one that breaks new ground or offers hugely memorable set pieces."

Elsewhere, more enthusiasm is evident, taking the overall score on the site up to an impressive 88%. Matthew Leyland of Total Film was so impressed with Abrams latest space adventure, in fact, that he was moved to use capital letters. "After a confident take-off, Abrams keeps the franchise flying with a faster, faster, FASTER sequel that makes for the most thrilling Star Trek since First Contact." Oh yes. Capital letters. It's that good.