Bleeding Cool have got their hands on casting details for the new Star Wars film that is about to audition in the UK. What kind of actors could they be looking for though? 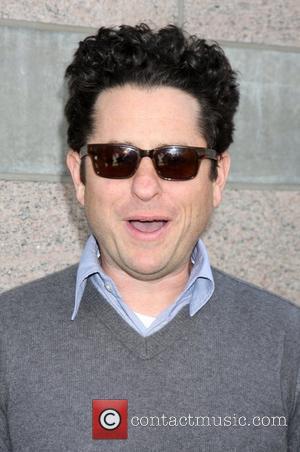 The list that sounds more like a lonely hearts column than desired characteristics for the new instalment to the action fantasy franchise, includes such terms as "good sense of humour", "witty and smart" and "thirtysomething male intellectual".

The call for two "late-teen" females will add more firepower to existing rumours that believe that the main protagonist will be female, but seeing as the list isn't in billing order this should still be taken with a pinch of salt.

Names or alien race descriptions may not be included, but the list gives an idea of the generally physically fit dream team Disney want to assemble.

Here it is - the full list, as reported by Bleeding Cool:

The films will be shot in the UK and will be directed by Star Trek director Jj Abrams who has promised that he will keep the sci-fi franchise "moving forward" yet "honouring not revering what went before."

What will make a Star Wars hopeful stand out based on such a general list?

If anything's for certain, the character details don't include a call for any ewok-types. Who Are The Droids You're Looking For? Star Wars Casting Call Revealed.