Ever wondered how Harry’s family got the invisibility cloak?

Harry Potter author Jk Rowling has revamped her official website Pottermore and given fans an extra special treat, releasing a new, free story which delves into the Potter family’s history. In the story, titled ‘The Potter Family', Rowling explains where the Potter lineage started and even reveals how the family came to posses the invisibility cloak. 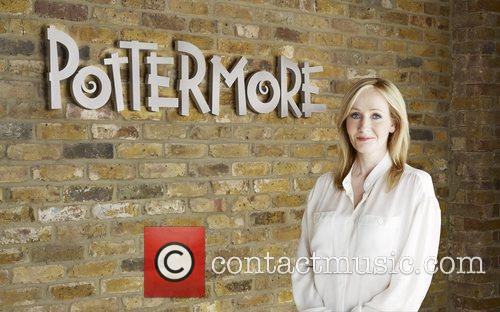 JK Rowling has revealed the Potter family history on Pottermore.

So how did it all begin for the world’s most famous wizarding family? Well the Potter Family started in the 12th century, with Linfred of Stinchcombe, who had seven children. Rowling describes Linfred as ‘well-beloved and eccentric man’ who cured Muggle ailments with magical potions, unbeknownst to them.

Linfred’s eldest son, Hardwin married a woman named Iolanthe Peverell, the granddaughter of Ignotus Peverell. It was through Iolanthe that the family came to posses the famous invisibility cloak as she inherited the cloak from her grandfather and continued to pass it down to future generations.

But how did the Potter family end up with all that gold at Gringotts? Well it was all through Harry’s grandfather, Fleamont Potter. You see Linfred had been a skilled potion master who created two potions, (Skele-gro and Pepperup Potion) which are still used in the modern wizarding world. But Fleamont invented Sleekeasy’s Hair potion, which quadrupled the family’s wealth.

So there you have it! Harry Potter obsessiveness will no doubt be happy to have some of their biggest questions answered. The new revamped Pottermore site is now also mobile friendly and features a ‘Pottermore correspondent’ who will be dishing more on the wizarding world. Of course we can also expected to hear more stories from Rowling herself (at least we hope so!)