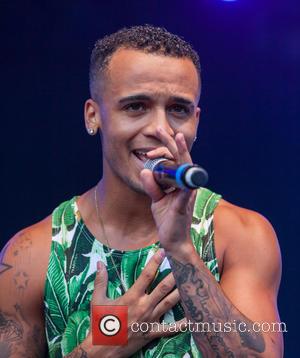 The band was due to headline Jls and Friends in Belfast next month (01Aug13) in aid of the NI Cancer Fund for Children (Nicfc), but the 2 August (13) show has now been called off.

A statement from Nicfc boss Gillian Creevy reads, "We are very disappointed this concert has been cancelled. We know everyone has been working very hard to support the work of the NI Cancer Fund for Children and I understand this decision was taken with extreme reluctance. I would like to thank each and every person who bought a ticket. We would also like to thank everyone who was working behind the scenes to help make this event happen."

Ticketholders will receive refunds. No further details about the reasons behind the cancellation were given.

The show was due to be among the band's final appearances as they prepare to split following a farewell tour later this year (13).