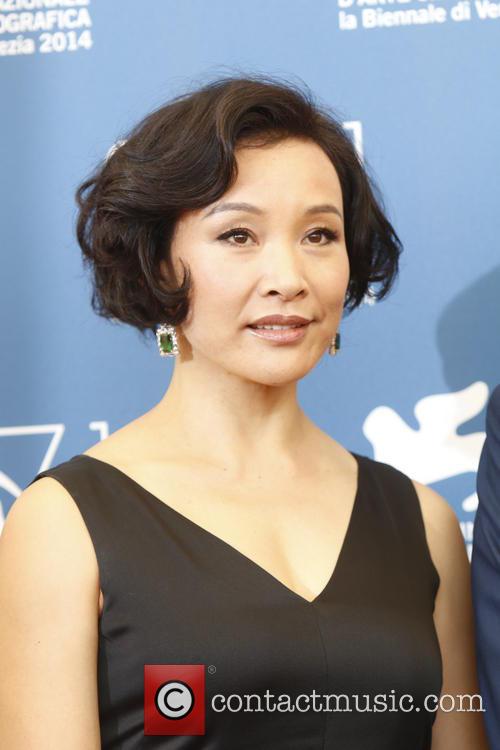 By Chris Cabin
Good
Halfway through Lust, Caution, Ang Lee's follow-up to Brokeback Mountain, Mr. Yee, a collaborator with the Japanese in WWII Shanghai, throws the flirtatious wife of a businessman onto a bed and proceeds to have sex with her, precariously straddling the fence between rough sex and rape. Mr. Yee (the inimitable Tony Leung) and the woman, Wang (Tang Wei), will go on to have a dark and detailed set of trysts, each more carnal and sweatier than the last. Lee's camera doesn't show a hint of timidity as it sways around every curve and canal of each lover's body, at times so penetrating that one wonders if Lee's precursor was Michael Winterbottom's Nine Songs. It's not Ledger spitting in his hand before he gives it to Gyllenhaal, but it's not far off.

Conceived by director Gurinder Chadha as a celebration of diversity, the film opens with an ironic shot of an advertisement on the side of a Los Angeles bus featuring an airbrushed white-bread family carving a turkey. Chadha then moves inside the bus to show the rainbow of races living together in the area, then on into a grocery store, where she picks up her first story in which a young Mexican-American man (Douglas Spain) bumps into his exiled father (Victor Rivers) and invites him home for Thanksgiving dinner.

This doesn't sit too well with his mother (Mercedes Ruehl), who had kicked Rivers out after discovering he'd had an affair. But she's prepared to make the best of it as her huge family gathers for their traditional daylong holiday preparations, mixing turkey with a cornucopia of Latino delicacies.