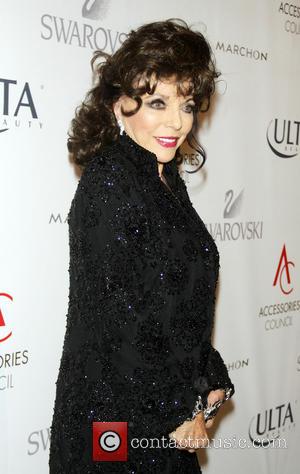 Actress Joan Collins thrilled young children at a school in Brooklyn, New York recently when she showed up to read Hansel & Gretel to them.

The students, aged around five and six, are studying Shelley Duvall's Faerie Tale Theatre Tv series, which featured retellings of popular children's stories, and Collins, who starred as a stepmother and witch in one of the episodes, decided to stop by for a surprise appearance.

In addition to reading to the kids, the Dynasty star also re-enacted several scenes from the story with them, according to the New York Post.