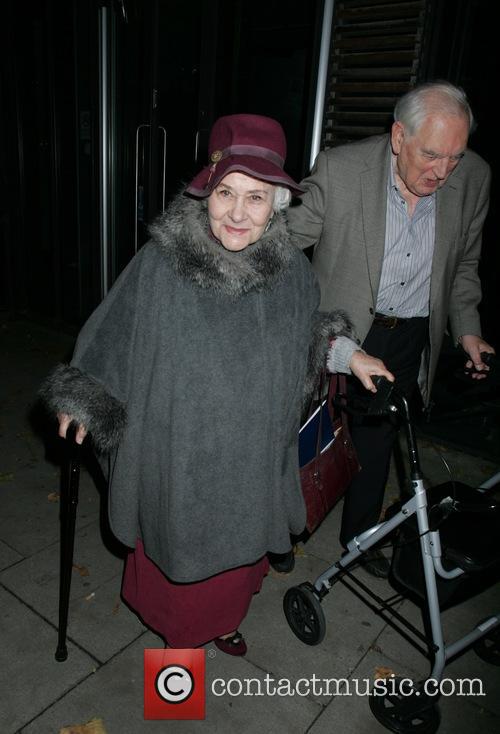 I Love You To Death Review

By Chris Barsanti
Excellent
It's a film never particularly loved by audiences and unlikely to be rehabilitated by critics in the future, but I Love You to Death is nevertheless the perfect example of an overlooked gem. Coming right in the middle of director Lawrence Kasdan's extremely earnest period (The Accidental Tourist in 1988 and Grand Canyon in 1991), I Love You to Death took its cue from one of those true stories of horrific Americana that come bubbling through the tabloid mediasphere every few months and mined it for all its comic potential.

Continue reading: I Love You To Death Review

By Ben Jones
Excellent
When I walked into the theater to see this film, I thought to myself, "Why am I seeing this movie? I have no interest in seeing it and I won't like it." Surly enough during the first ten minutes of the film, my preconceived notion was correct. It was a 'chick flick', case closed. But then the movie turned and started to appeal to me. I was really getting into it, and really absorbing the true story it was unfolding.

Tea with Mussolini focuses on the life of a boy named Luca, who is director Franco Zefferelli's alter ego. In Florence 1935, young Luca's mother is dead, and he is an orphan. Although Lucas wealthy father lives near by, he has no time for children. The father's English secretary Mary Wallace (Joan Plowright) sees the unjust way Luca is being raised in the orphanage. As a result she takes him in. Along with Mary's group of English tea time friends known as The Scorpioni, Luca is taught many things. He learns to appreciate art through the nutty, yet lovable artist Arabella (Dame Judi Dench). He learns of Shakespeare and culture from his guardian Mary, and learns how to behave as a gentleman through the other members of The Scorpioni.

Continue reading: Back To The Secret Garden Review

Back To The Secret Garden Movie Review