Net Worth: According to Celebrity Net Worth, at the time of her death in 2014, Joan Rivers had a net worth of 150 million USD.

Childhood: Joan Rivers was born in Brooklyn, New York, to Beatrice and Meyer C. Molinsky, with an elder sister, Barbara. Rivers attended Brooklyn Ethical Culture School before moving on to Adelphi Academy. Rivers later moved with her family to Larchmont, New York, and in 1950, she attended Connecticut College. She left in 1952, and began studying a BA in English Literature and Anthropology at Barnard College, which she received in 1954. After this, Rivers took on a number of small jobs, before adopting her stage name, Joan Rivers, and pursuing a career in entertainment.

Career: Rivers began her career onstage in the 1950s, staring in the play 'Driftwood' alongside Barbara Streisand.  Following the show's six-week run, Rivers began performing stand-up comedy in and around New York. In 1965, Rivers began appearing on 'Candid Camera' and 'The Tonight Show', before earning herself several shot-live day time television shows. She continues to appear as a guest host or performer on television shows throughout the 1970s.

With her talk-show career performing steadily well, she released the comedy album, 'What Becomes a Semi-Legend Most?' in 1983, which went on to receive a nomination for the Grammy Award for Best Comedy Album. The following year, Rivers released a humour mock-memoir book, entitled 'The Life and Hard Times of Heidi Abramowitz' which became a best-seller. In 1986, Rivers began work on 'The Late Show Starring Joan Rivers', becoming the first female host for a major network late night talk-show. With her own talk-show airing at the same as 'The Tonight Show', she was seen as a competitor, and was never allowed to return to the show until 2014.

The following year, when her husband was to be fired by Fox executives, Rivers fought back and was fired as well. She began working on 'The Joan Rivers Show' in 1989, which ran for five years and won her a Daytime Emmy Award. In 1994, River co-wrote and starred in a play about comedian Lenny Bruce's mother, which won her a Tony Award. Through the early 2000s, Rivers appeared in a variety of panel and day time television shows, as well as attending political and royal parties and celebrations. In her later years, she was working on various fashion shows.

Personal Life: Joan Rivers and James Sanger married one another in 1955, although the marriage only lasted for six years. On 15th July 1965, Rivers married Edgar Rosenberg, and the couple had a child, Melissa Warburg Rosenberg, on 20th January 1968. In 1987, Rosenberg committed suicide after losing his job and hearing that Rivers planned a separation.

Death: Joan Rivers suffered from complications during throat surgery on 28th August 2014, and stopped breathing. Following her movement to Mount Sinai Hospital, she failed to wake from a medically induced coma, and died on 4th September 2015 at the age of 81 years old. Having been appointed as Joan Rivers' replacement, Griffin lasted just seven episodes before quitting at the end of last week.

Having unceremoniously quit ‘Fashion Police’ at the end of last week after filming just seven episodes, Kathy Griffin has said in a new interview that it was a mistake to take the job in the first place.

The 54 year old comedienne was interviewed on SiriusXM’s ‘Howard Stern Show’ on Monday, and she was quite candid about her regrets regarding the appointment to the E! show. “Well, I probably shouldn’t have taken the gig,” she said. Continue reading: Kathy Griffin Opens Up About Her Departure From 'Fashion Police' 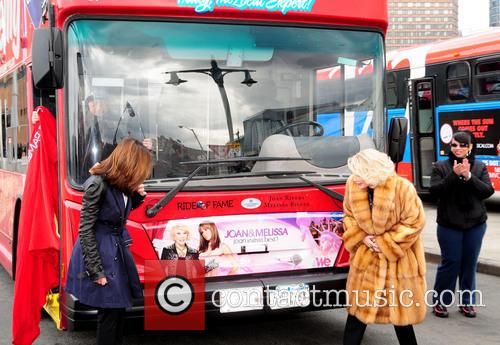 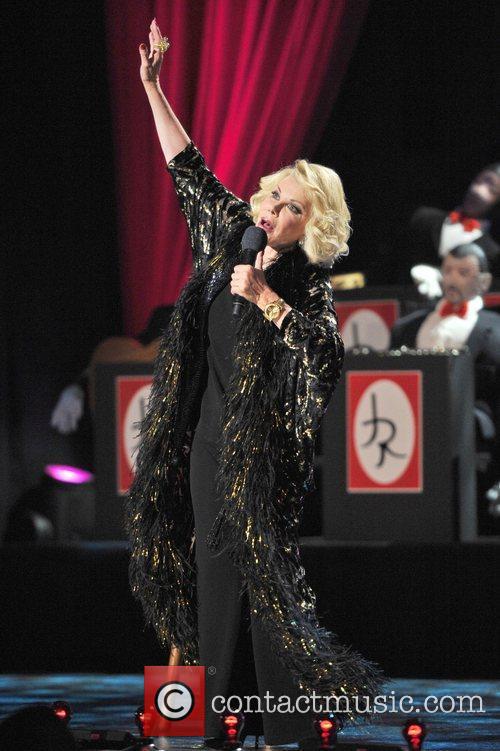 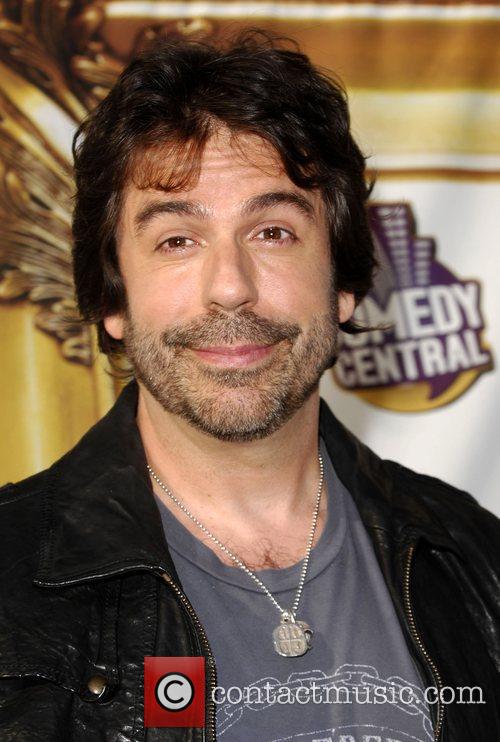