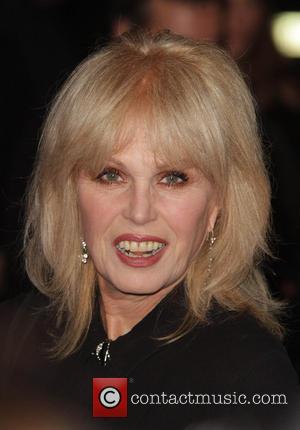 The Absolutely Fabulous star has highlighted her favourite places in the U.K. capital to encourage more travellers to visit.

She says, "I've lived in London for certainly 45 years and every single day, I see another road or alley, or close or garden that I have never seen before.

"Holland Park is one of the best-kept secrets in London... It has duck ponds and peacocks, which roost in the trees. There are tulips in springtime and camellias coming out before the snow has disappeared. It's a fantastic place."

Celebrity chef Gordon Ramsay and veteran model Twiggy also appear in the campaign by London + Partners alongside alongside Lumley.