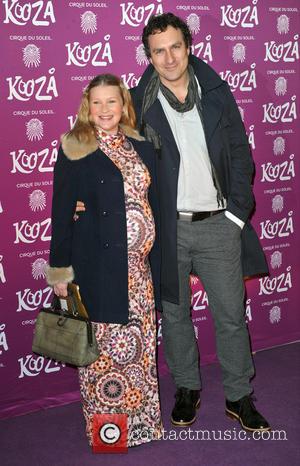 Some Of The Cast Of Gavin & Stacey At The BAFTAs 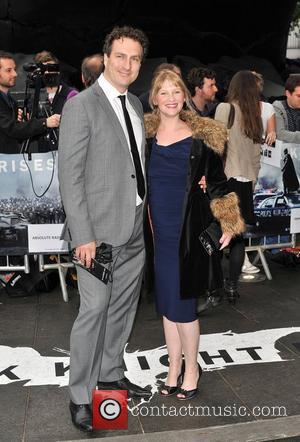