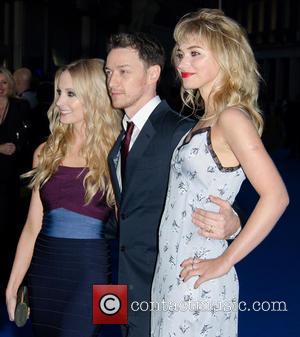 The new season of Downton Abbey has opened with a controversy - fans of the period drama have complained about a rape scene featuring actress Joanne Froggatt's character Anna May Bates.

A warning about the shocking scenes was posted before the third episode of the programme's fourth season aired in Britain on Sunday (06Oct13), but that wasn't enough for at least 60 fans who officially complained to bosses at the Itv network about it.

And many more took to Twitter.com to blast series bosses for opening the new season with such a storyline.

On Monday (07Oct13), The Daily Telegraph's Katy Rink wrote, "Last night we writhed in our sofas, disbelieving and uncomfortable."

Bosses at broadcasting watchdog Ofcom have confirmed they also received a number of complaints about the show's rape plotline.