Jodie Kidd's Husband Was Granted A Fast-track Divorce On Friday (01may15) On Account Of The British Model's "Unacceptable Behaviour". 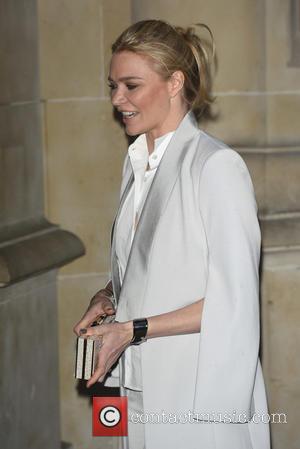 The catwalk star became engaged to former soldier and author David Blakeley in December, 2013 and the couple tied the knot in August last year (14).

However, in January (15), just four months after they wed, Kidd announced the couple had split, saying, "It's with sadness that David and I have separated. My priority remains my son Indio."

Court papers reportedly state that Blakeley had claimed Kidd's "unreasonable behaviour was continuing" and denied living with the star for more than six months.

Kidd was previously married to Internet entrepreneur Aidan Butler and has a three-year-old son named Indio from a previous relationship.