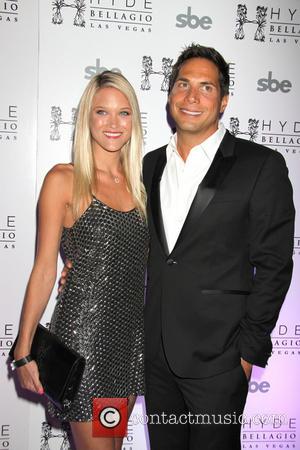 Girls Gone Wild founder JOE FRANCIS has been sentenced to 270 days in jail for attacking a woman at his Hollywood home in 2011.

The filmmaker and reality Tv star was also accused of kidnapping three women after a night out, refusing to let them leave his mansion.

Francis was convicted on five charges - assault, three counts of false imprisonment, and a count of dissuading a witness from reporting.

The Girls Gone Wild boss recently filed court documents demanding a new trial based on allegations of insufficient evidence and he appeared in court on Tuesday (27Aug13) for sentencing.

As well as his jail term, he has been sentenced to 36 months probation and has been ordered to complete an anger management course and attend psychological counselling classes, according to Tmz.com.

The judge shot down Francis' motion for a retrial, warned him about his explosive temper and then passed sentence. Francis was led out of court in handcuffs.