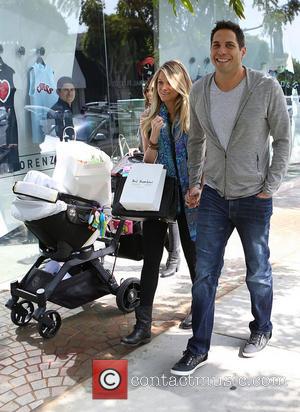 Girls Gone Wild founder JOE FRANCIS was arrested on Friday (16May14) following allegations he was involved in an altercation at his former office in Los Angeles.

The filmmaker and reality Tv star allegedly turned up at the Girls Gone Wild headquarters, which he is prohibited from entering due to a restraining order against him.

Reports suggest he became embroiled in a tussle with a security guard and a member of staff, and a citizen's arrest was made.

Francis was later booked for misdemeanour battery at a police station, according to Tmz.com.

Francis' company filed for bankruptcy last year (13) and the soft born business was reportedly taken over by a new owner.