Demi Lovato Has Signed Up Artists Including Christina Perri And Joe Jonas To Perform At A Gig She Is Organising To Raise Funds For Her Mental Health Charity. 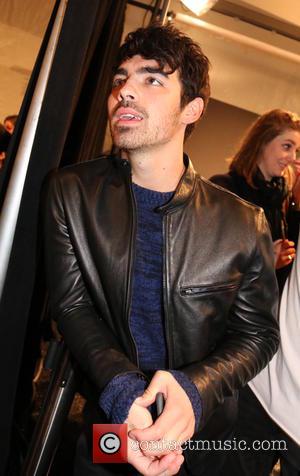 The singer, who has battled issues including bipolar disorder, is set to headline the show in Los Angeles on Wednesday (18Mar15), and she has now added a host of friends to the bill.

Jar of Hearts star Perri will also perform, while Lovato's ex-boyfriend Jonas has agreed to DJ on the night. Other acts added to the bill include singer/songwriter Bea Miller and rapper Sirah.