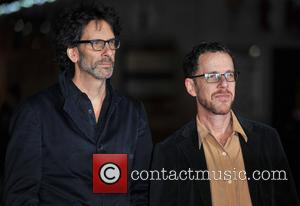 Moviemakers Ethan and Joel Coen had to hire a private detective to track down one of the performers on their smash-hit O Brother, Where Art Thou soundtrack - so they could give him a large royalty cheque.

James Carter & the Prisoners' Po Lazarus track became a big hit thanks to the 2000 film and the Coens were determined to pay the songwriter what he was due.

They eventually tracked him down to a nursing home in Chicago, Illinois.

Joel Coen tells Rolling Stone, "They said to him, 'This year you've made more from your record than Michael Jackson'. I mean, that's great. He gave all the money to the church."