Joel Edgerton Still Puzzled About Missing Out On Bourne 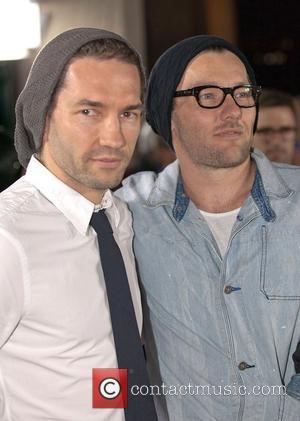 Warrior star Joel Edgerton is still puzzled about missing out on the lead in the post-Matt Damon Bourne movies - because he thought he had the part locked in.
The Aussie star believed the online hype suggesting he would be Bourne for filmmaker Tony Gillroy's The Bourne Legacy, but he lost the role to Jeremy Renner - and he's still trying to make sense of it all.
He says, "I don't know if I'll ever know the complete machinations of it. I do know there was really strong support for me from certain members of the team, but it wasn't unanimous."