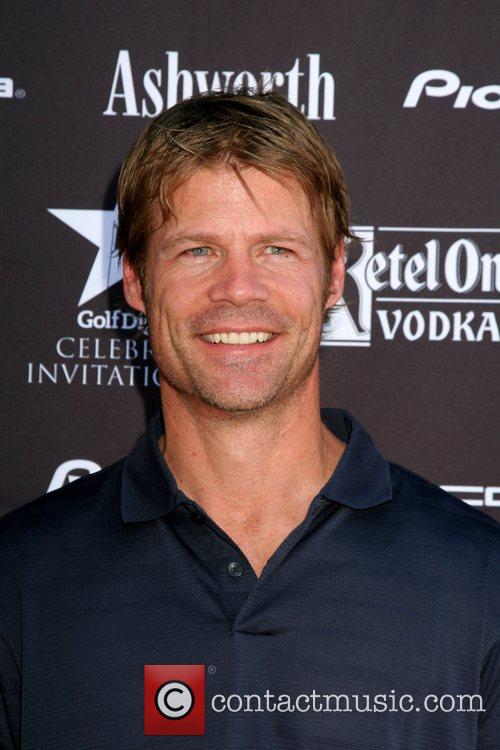 By Norm Schrager
Excellent
There's an old cheap saying that goes "those who can, do; those who can't, teach". Professor William Hundert (Kevin Kline) would disagree. A true scholar of the Classics, this intellectual believes that there is no greater endeavor than the passing-on of knowledge, that molding a young man's life is a noble and important vocation. What Professor Hundert gets for his lofty ideals is a lesson in cynicism, and maybe humility, in this fine effort from director Michael Hoffman (A Midsummer Night's Dream), which features an exceptionally strong performance from Kline, an actor who consistently raises the level of nearly every film he's in.

It's the mid-1970s at a proper boys' prep school in DC, and Kline's Hundert encounters his first splash in the face with the cold water of life outside revered academia when he meets the father of a mischievous underachieving student. The stern dad, a brash U.S. senator, scolds Hundert: "You will not mold my son, I will mold my son". With a dose more sympathy for the kid, Hundert befriends him and watches him turn into a studying machine.

The Legend Of Bagger Vance Review

Isn't it ironic that Robert Redford, the Sundance sugar daddy of independent film, seems to have become incapable of directing a movie that isn't utterly conventional, soft-focused Hollywood melodrama? Granted, he's good at it. There's a certain beauty and poetry to films like "A River Runs Through It," "The Horse Whisperer" and his new golf-as-philosophy fable "The Legend of Bagger Vance," but it's a Hallmark card kind of beauty and poetry, printed on flimsy paperboard and worth $2.50 at most.

The title character of "Bagger Vance" -- a folksy, Southern, porch swing spirit guide played by Will Smith -- even speaks a lot like a Hallmark card.

A routine aerial shot swoops down over the grounds of an architecturally classic boarding school while a buoyant, sanguine score bleats with insistently lyrical French horns in the opening moments of "The Emperor's Club." And that's all most moviegoers will need to divine everything there is to know about the picture's musty, fond-memory-styled milieu of plucky, Puckish schoolboys and the dedicated, kindly educator who inspires them.

It's a movie that seems motivated more by a desire to match mortarboards with "Dead Poets Society" and "Good Will Hunting" than by its own story. It's a movie of highly telegraphed archetypes slogging their way through clichés (the off-limits girls' school is just across the lake) and only-in-the-movies moments, like the climactic scholarly trivia contest in which the three smartest boys in school don togas and answer questions on stage about the minutiae of Roman history.

These settings, these characters and this narrative arc -- about a contentious teacher-student relationship -- are so familiar that while the movie is not inept or boring, it never feels real enough to inspire much more than a shrug in response.

Isn't it ironic that Robert Redford, the Sundance sugar daddy of independent film, seems to...