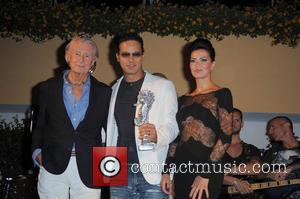 Director Joel Schumacher was among the mourners at the funeral of Andy Warhol's former muse Isabelle Collin Dufresne in New York on Wednesday (18Jun14).

The Catholic artist and actress, also known as Ultra Violet, was remembered at a service at The Church of Jesus Christ of Latter-day Saints, where she had sought solace after converting to Mormonism in 1981. 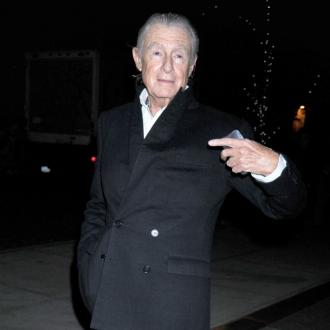 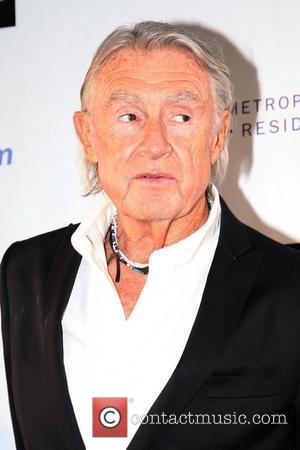