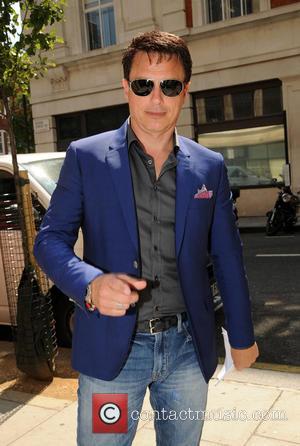 Gay actor John Barrowman is hoping to launch his own airline after his partner's flying lessons sparked an interest in the aviation industry.

The Torchwood star's husband Scott Gill has spent the last few months learning to fly small planes, and Barrowman has now revealed he feels inspired to launch his own company.

He says, "I have tons of ambitions. Believe it or not, I may launch a small charter airline. Scott has been taking flying lessons every day for the last two months. It's cost me a fortune. Now I'm catching him looking at planes online."

However, the actor admits he has yet to let Gill take him for a flight, adding, "I haven't been up in a plane with him yet. I can't go in the car without critiquing him. He hasn't driven me for over 20 years. I'm a control freak and I admit it wholeheartedly."