Actor John C. Reilly Has Officially Signed On To Reprise His Role In A Sequel To Hit Animated Disney Film Wreck-it Ralph. 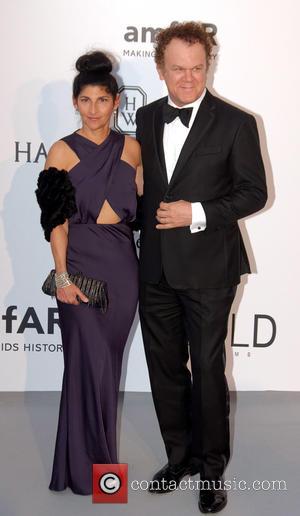 The Talladega Nights star voiced the titular character in the 2012 release, about a video game villain who sets out to change his programming to become a hero, and last year (14), the movie's composer, Henry Jackson, revealed a follow-up is in the works.

Reilly confirmed the news during a weekend (11-12Jul15) appearance at the Galway Film Fleadh in Ireland, revealing he is on board to step back into the world of computer gaming.

According to the Irish Independent, he told fans, "It was agreed right here in Galway, on the phone."

The 2012 film raked in $471 million (£294 million) at the global box office and also featured the voices of Glee's Jane Lynch, comedienne Sarah Silverman and 30 Rock star Jack MCBrayer. It is not yet known if they will return for the sequel.

A release date for Wreck-It Ralph 2 has yet to be revealed. 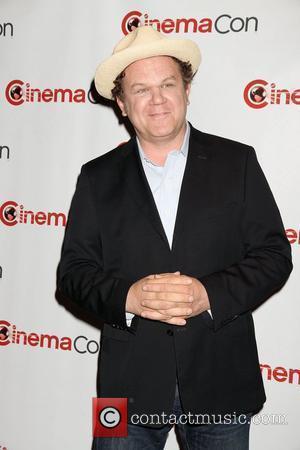 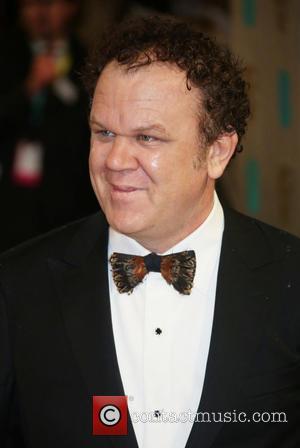 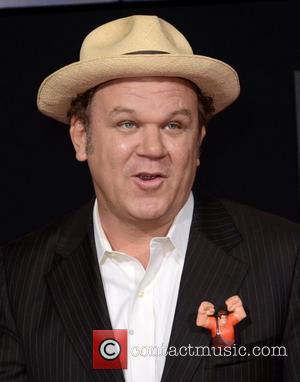