The actor has already enjoyed roles in horror TV series 'Sleepy Hollow' and 'The Exorcist'.

Following the news that Andrea Riseborough ('Black Mirror') would be likely stepping into the lead role in Sony's forthcoming 'The Grudge' reboot comes more casting news this week, as it's been revealed 'Sleepy Hollow' and 'Harold & Kumar' star John Cho has jumped on board to star alongside her, and previously announced cast member Demian Bichir ('Alien: Covenant').

'The Grudge' has seen huge success in the past, with the 2004 American reboot of Japanese hit horror 'Ju-on: The Grudge', starring Sarah Michelle Gellar in the leading role, scoring over $187 million in the box office on just a budget of $10 million. Sequels followed, but never really lived up to the precedent that the first film had set out. 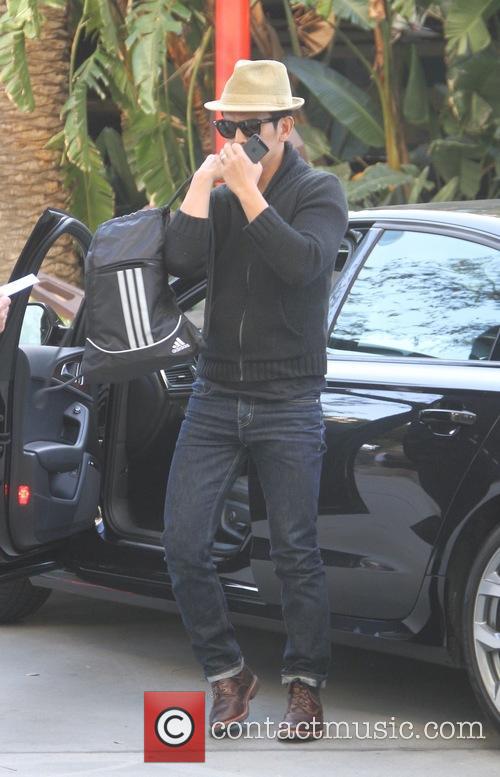 Tilda Swinton, Ed Harris, Alison Pill and John Cho were among the celebrities who turned out this week for the opening night of the Los Angeles Film Festival, which kicked off with the premiere of Bong Joon-ho's futuristic thriller Snowpiercer. It's based on a French comic book and stars Chris Evans, who's currently in London filming Avengers: Age of Ultron. Watch the action-packed trailer and find out more about 'Snowpiercer' here.

Also in London, Dustin Hoffman was caught on camera shooting scenes for his new film Esio Trot, based on the Roald Dahl story about a bachelor who falls for his neighbour, but is frustrated that she only seems to care about her pet tortoise. Costars include Judi Dench and James Corden. Take a peak at the Dustin Hoffman filming photos here.

Watch Seth Rogen's (And Others) Auditions For 'The Office' [Video]

Should any of these guys have got a part?

Audition tapes are probably… the best thing ever, especially when well-known stars are going for roles. These Office auditions, in which the hopefuls are reading the script from the British version of the award-winning sitcom, are priceless.

Seth Rogen as Dwight? Bob Odenkirk as Michael, and, more importantly, not as Saul Goodman in Breaking Bad because of commitment to The Office, John Cho or Adam Scott as Jim? Eric Stonestreet as Kevin and Kathryn Hahn as Pam? No way – this is all very wrong. Apart from Stonestreet, the Modern Family actor does a brilliant stoney-faced Kevin, and is truly reminiscent of Keith – the cult hero from the original series.

As you’ll know, if you’re a fan of The Office, none of these actors got any parts. And as a fan of The Office, you’ll be pleased to know these autions are part of the bonus features on Season 9’s DVD boxset. Back in March, Rainn Wilson, who did get a part in The Office, and kept it, released a photo of the original audition list for the U.S. series, which included Mary Lynn Rajskub, Hamish Linklater and Anne Dudek.

Continue reading: Watch Seth Rogen's (And Others) Auditions For 'The Office' [Video]

After his successful re-imagining of the Star Trek universe four years ago, Abrams dives even deeper into the mythology, which is thrilling for fans but might leave newcomers feeling a bit lost. This sequel surges forward with action, drama, romance and a lot of comedy while constantly nodding back to the earlier TV series and films. And the smart screenplay finds ways to deepen all of the characters along the way, as well as offering an unusually complex villain.

The action picks up soon after the first film ends, as Kirk (Pine) is once again in trouble for disobeying the Prime Directive not to interfere with a planet's culture. But his punishment is short-lived, as Starfleet becomes the victim of brutal attacks in London and San Francisco, sending Kirk, his first officer Spock (Quinto) and the gang (Saldana, Urban, Yelchin and Cho, with Pegg following later) into enemy space to chase the villainous John Harrison (Cumberbatch). But of course, there's a much bigger story going on, and Harrison has a reason for his violent behaviour, leading to a series of terrifying showdowns as they all return to earth.

While the script is packed with shadowy characters, there's not much actual "darkness" in this movie. It's a pretty bouncy, energetic ride, continually making us laugh at tetchy interaction and throwaway one-liners, all of which are cleverly character-based rather than merely silly gags. This gives each actor a chance to shine, with Pegg and Urban offering much of the humour with their amusing crankiness, while Saldana provides the stereotypical female emotional beats. As usual, the strongest scenes are between Kirk and Spock, and their shifting bromance is well-played by Pine and especially Quinto. But dominating the whole film is a meaty turn from Cumberbatch as a particularly fearsome nemesis who also happens to be both brainy and openly emotive.

Star Trek Into The Darkness Preview: The Stars Speak On What To Expect [Video]

The stars and crew of Star Trek: Into The Darkness have been talking up the forthcoming film in a series of videos that you can watch on Contactmusic right here. Director Jj Abrams, and actors Chris Pine, Zachary Quinto, John Cho and Alice Eve have all been talking about the film, which is being hugely anticipated ahead of its eventual release on May 17th.

"I am more excited that I can tell you": JJ Abrams Talks Star Into The Darkness

Continue reading: Star Trek Into The Darkness Preview: The Stars Speak On What To Expect [Video]

The Enterprise crew find themselves in more danger than they ever cared to imagine when London is ravaged by a brutal enemy with only vengeance on his mind. Captain Kirk must take his crew on a deadly mission to restore hope for their planet with every possibility that they could be wiped out in moments by the formidable John Harrison, but it's not just their lives at stake. Friendships and relationships are put to the test and the harder they try and stick together, the further they push themselves apart. 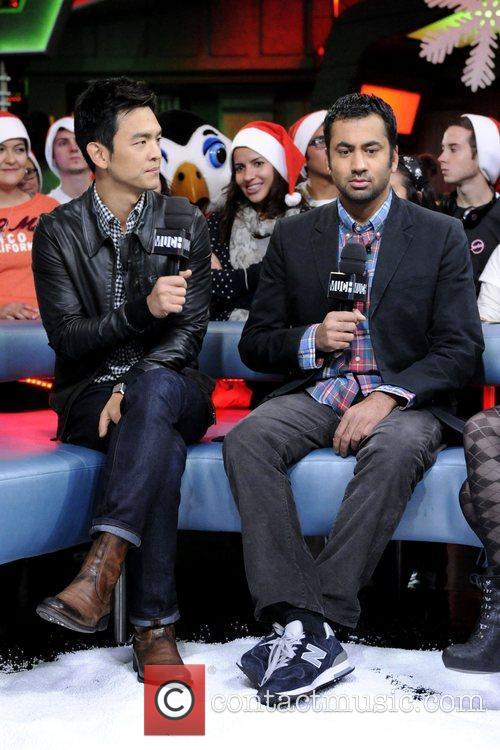 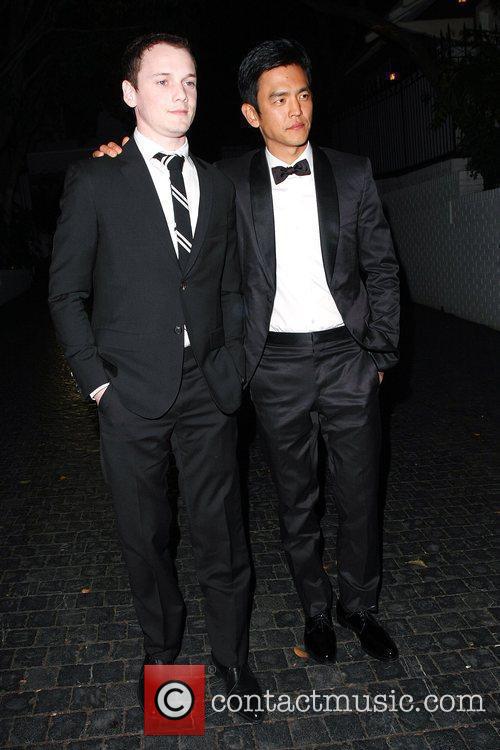 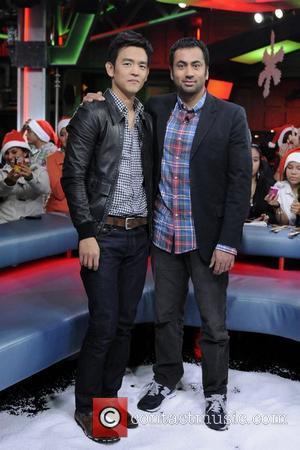 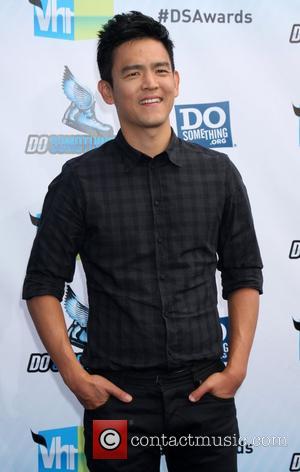