Eric Idle has revealed that the Monthy Python troupe have turned down a world tour that would have earned them $32 million. 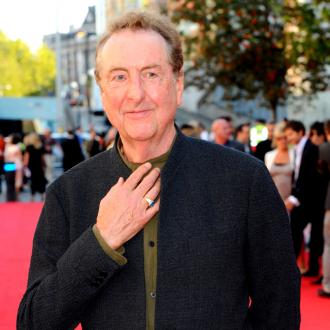 The Monthy Python troupe has turned down a world tour that would have earned them $32 million.

John Cleese, Eric Idle, Michael Palin and Terry Gilliam had been offered the hefty sum by promoters who wanted them to tour in the Far East, Africa, Australasia and America but they said no to the deal because they are ''grumpy old men''.

''We could've gone on to Australia, South Africa and then you spend the rest of your life wondering what town you're in.

''But we're all in our seventies, everybody has different things to do that interest them, so it's like a great farewell. It's like 'Let's just take a final bow'.

The 71-year-old comedian also revealed that he is currently enjoying life in Hollywood.

He told the Daily Mirror newspaper: ''I exercise, I work out, I go hiking up in the hills, I ride, I play guitar, I live a decent, quiet life. I don't go out much.''

When asked if he had any regrets about life, he added: ''I don't know. I think one could always be a better parent or a better husband, you know. Life is much more important than careers.

''Careers are just things that happen. Life is what you live. So, you know, I'd like not to have - I hope - offended or hurt too many people.''