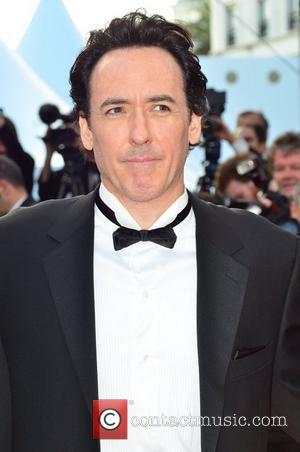 Director Betty Thomas, who's set to work on the film - although it hasn’t been made clear whether she will direct - said the production company are applying the final few touches to the script and that will Cusack will star as Limbaugh. Production for the film, which has the working title of Rush, is set to begin next year, according th The Associated Press.

Although they couldn’t be any more dissimilar, with Cusack a tall, full haired liberal compared with Limbaugh’s overtly right-wing attitude and portly, balding figure being something of a mismatch, we doubt it’ll be too much of a problem once Hollywood’s finest get to work on the project.

Rush is one of America’s most controversially right-wing presenters, along the same lines as Glenn Beck and Bill O’Reilly. In one of his more recent outbursts, earlier this year, Limbaugh referred to a law student as a "slut" and a "prostitute" on air for arguing to Democrats in Congress that health plans should also fund birth control. Even more recently, earlier this week, the host mocked Republican New Jersey Governor Chris Christie for his "bromance" with President Barack Obama after Christie applauded the President’s handling of Hurricane Sandy.