John Cusack To Star In The Numbers Station 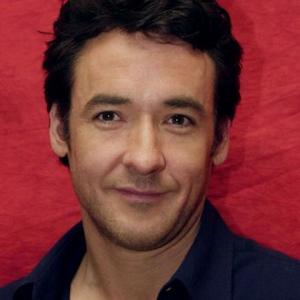 John Cusack has joined the cast of 'The Numbers Station'.

The actor will star alongside 'Watchmen's Malin Akerman in the CIA thriller which will see John play a disgraced agent sent on a mission to protect Malin's codebreaker character at an isolated hideout, where she is targeted by unknown assailants.

'The Candidate's Kasper Barfoed will direct the movie which is set to start shooting after the rights are sold at the American Film Market next month.

Ethan Hawke had originally been planning to produce and star in the movie but it is believe he dropped out after the film took time to get off the ground.

Ethan is set to have a cameo in the 'Total Recall' which will see Colin Farrell take on the lead role of factory worker Doug Quaid, in the remake of the Arnold Schwarzenegger starring 1990 sci-fi thriller.

He will join a cast including Colin, Jessica Biel, Kate Beckinsale and Bill Nighy in the Len Wiseman directed movie.