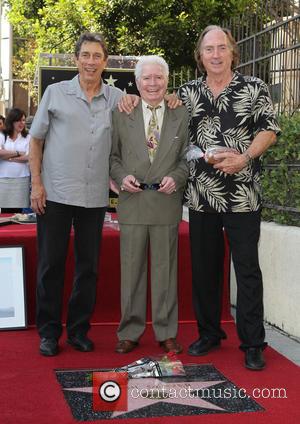 John Denver's brother is outraged after officials sold off the songwriter's land in Colorado.

The Rocky Mountain High hitmaker purchased 957 acres of wilderness in the 1970s to set up the Windstar Foundation, where he ran summer camps for kids and hosted symposiums on the environment.

After his death in 1997, funding for the organisation ran dry and last autumn (12) foundation board members quietly voted to sell the undeveloped property to a private corporation, Five Valley Farm, for $8.5 million (£5.5 million).

As part of the deal, all but 30 acres of the land will remain preserved - but the news has hit the musician's sibling, Ron Deutschendorf, hard and he admits he's devastated to have lost a part of his brother's legacy.

He tells the New York Times, "I felt blindsided (by the sale), stabbed in the back. It was, like, a piece of my heart had been sold off."

As a result of the land sale, a statue of Denver erected on the property is expected to be moved to a new site.