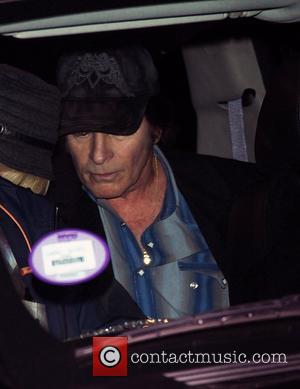 John Fogerty surprised fans at Coachella over the weekend (20-22Apr12) by joining The Black Keys on stage for a tribute to late rocker Levon Helm.
The group headlined the second weekend of the California music festival on Friday (20Apr12) and during its set, the rockers introduced the former Creedence Clearwater Revival frontman to honour The Band star Helm, who lost his cancer battle the previous day (19Apr12).
The Black Keys singer Dan Auerbach called Helm "amazing and inspiring," before performing a cover of The Band's 1968 song The Weight with Fogerty.
Punk rockers Refused also made a public tribute to the star at the festival by taping a banner reading "Rip Levon Helm" to their bass drum, while rock group Dawes covered another The Band song, The Night They Drove Old Dixie Down, during their Coachella set.
Dawes frontman Taylor Goldsmith told the crowd, "Yesterday was a sad day for bands like us. We had to get that one (song) out there."

John Fogerty Joins Adam Levine For The Voice In America

John Fogerty Steps In For Fun. At Festival

John Fogerty Returns With 'Wrote A Song For Everyone' 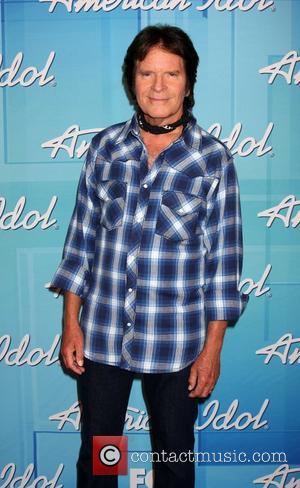 John Fogerty, Don't You Wish It Was True and Summer of Love Audio Streams Video