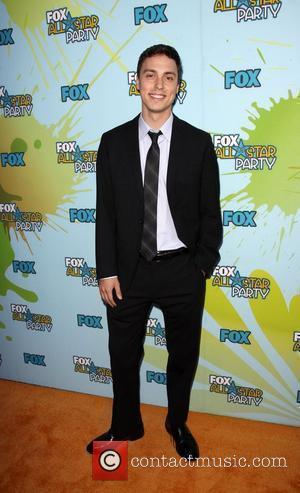 Horrible Bosses co-directors Jonathan Goldstein and John Francis Daley are hoping to persuade Chevy Chase and Beverly D'Angelo to take another Vacation - as the stars of their National Lampoon sequel.
The filmmakers want to bring Clark and Ellen Griswold back to the big screen for a sequel to the 1983 cult comedy.
Daley tells The Hollywood Reporter, "We intend to have a part for Clark Griswold. We're hoping he'll (Chase) be down to come back."
The directors are well aware that there's a great deal of pressure on them not to mess with a classic.
Daley adds, "It is something that we've been warned not to screw up. We have confidence that there's still a lot to tell in the story of the Griswolds and we've been involved with it for so long, it felt like the natural next step to direct."
The new movie follows the naive, unlucky couple's adult son Rusty as he experiences his own family break.