John Goodman Keen To Return To The Stage After Knee Surgery 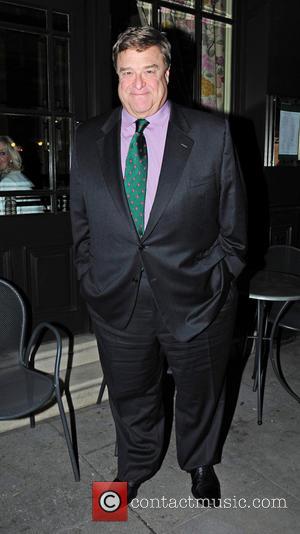 Actor John Goodman is determined to undergo knee surgery to fulfill his dream of returning to the stage.

The Argo star last appeared in a play five years ago when he starred in Waiting for Godot and now he is planning a second surgery to correct the effects arthritis and his weight have had on his knees.

Goodman has been gradually losing weight since 2010 and has one titanium knee, but he revealed last year (12) he still has to undergo a second procedure despite his slimmer physique.

And his 2014 bucket list also includes a reunion with his former onscreen wife, Roseanne Barr. The two friends, who starred in U.S. Tv sitcom Roseanne from 1988 to 1997, attempted to pitch a Tv show together two years ago, but the project went nowhere.

But he says, "We sure had fun doing it."