DONALD SUTHERLAND still regrets demanding an upfront salary before working on NATIONAL LAMPOON'S ANIMAL HOUSE, because if he'd accepted a proposed percentage of the box-office take he would have made a fortune.

The 70-year-old actor was so convinced director John Landis' 1978 comedy would be a minor success he was more concerned with securing himself a decent wage.

He says, "Landis phones up and says, 'I'm gonna do this movie for Universal called Animal House, and they want to give you two-and-a-half per cent of the profits.'

"And I said, 'No way! I've got to have my daily salary everyday.'

"So I got paid for one day's work and threw way $2 million! I remember sitting at the premier with my friend HANNAH WEINSTEIN and both of us saying, 'Nah, this'll never work!'" 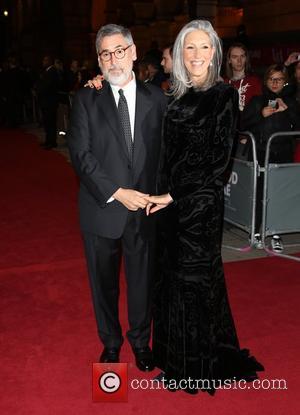