John Lasseter has announced Disney plans to make a sequel to the popular 2013 fantasy-comedy film 'Frozen'. 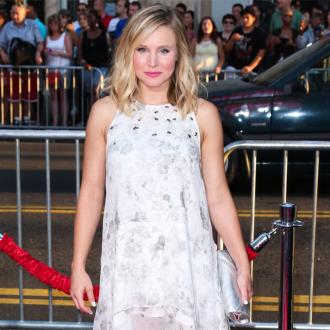 John Lasseter, chief creative officer of Walt Disney and Pixar Animation Studios, announced the news during a shareholders meeting in San Francisco, where it was also confirmed 'Frozen' co-directors Chris Buck and Jennifer Lee will be involved in the sequel.

Lasseter said the writers and performers were more than happy to make a sequel, having recently reunited for the animated short 'Frozen Fever', which debuts this month.

He said: ''We enjoyed making 'Frozen Fever' so much and being back in that world with those characters

''Jennifer Lee and Chris Buck have come up with a great idea for a sequel and you will be hearing a lot more about it and we're taking you back to Arendelle. We are so excited about that.''

Although the announcement had been widely anticipated, Buck and Lee recently denied suggestions they were preparing to make a sequel.

Lee said: ''We don't really know what it's like to stop for a minute and think about what we want to do next.''

The 2013 original starred Kristen Bell, Idina Menzel and Jonathan Groff, but it's yet to be revealed whether they will reprise their roles for the sequel. 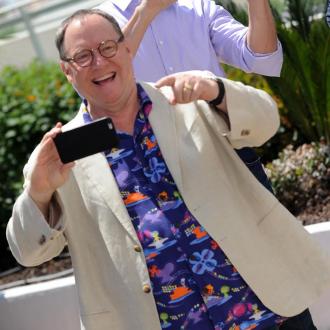 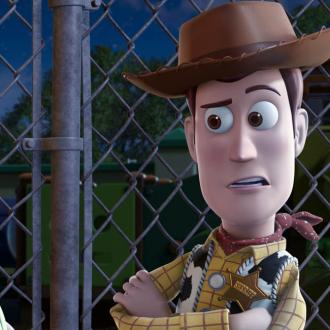 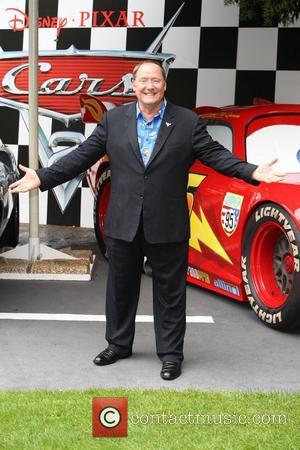