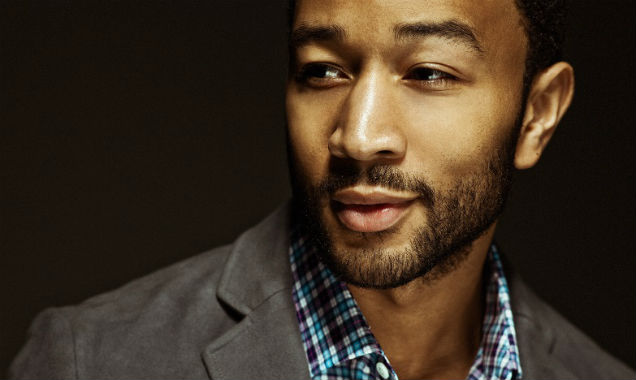 His soulful tones have dominated the airwaves lately with his hit single 'All Of Me', which has seen sales of over 500,000 in the UK, a staggering 3 million in the US and is currently spending its ninth week in the Top 10. Now, John Legend has announced a series of UK shows.

John's Gold-certified fourth album 'Love in the Future' has stormed the UK and sold over half a million copies, as well as being nominated for a Grammy this year for Best R'n'B Album.  Its lead single 'All Of Me' also scored him his first ever US number one single.

John has always been known for his heartfelt songwriting and beautiful use of melody, and 'Love In The Future' is no exception. It also saw him explore new musical territory by working with the likes of Rick Ross, Kimbra and Seal, and cemented his position as one of today's most intriguing and talented musicians.

He's now set to bring his live show to the UK with a string of six dates this October.