Mike's current life revolves around his girlfriend, a healthy amount of weed and his job at the local cash & carry but little does he know that things are about to dramatically change. Even though most people would think it unlikely - especially Mike- he's actually been programmed by the government into a super agent and has been 'sleeping' in this quiet town.

In order to survive, Mike must adapt and embrace his new abilities and find out who's out to kill him. In a dark and corrupt world, the rich and powerful are the bad guys, while those who strive to bring them down are destined to fail. With sin and vice running wild, the dirty police force are pushed into a war with the criminals they have spent so long supporting. Cymbeline (Ed Harris) is a powerful drug lord that one day decides he no longer wants to pay the police for their protection, pushing both sides to put their financial goals aside and embark in a bitter and desperate battle to rid the world of one-another.

Bryan Cranston To Star In Investigative Thriller 'The Infiltrator'

Bryan Cranston will star in 'The Infiltrator', alongside Marisa Tomei and John Leguizamo.

Breaking Bad star Bryan Cranston has signed on to star in investigative-thriller The Infiltrator - the first of seven new movies from Good Films. The project begins production in January 2015 with filming set for London, Paris and Florida. Brad Furman is on-board to direct. Bryan Cranston will star in Good Films' 'The Infiltrator'

Adapted from Robert Mazur's autobiography of the same name, Cranston plays a customs and excise agent working under his undercover alias Bob Musella. The book was Mazur's account of bringing down the unscrupulous bankers who manipulated complex international finance systems to serve drug lords - including the fearsome Pablo Escobar - corrupt politicians and terrorists.

Jon Favreau is planning to donate his $26,000 cash prize from the Tribeca Film Festival to a New York City food rescue charity. The actor-director won the Heineken Audience Award for Best Narrative Film on Saturday (April 26, 2014), for his food truck movie Chef.

Jon Favreau [center] on the set of 'Chef'

We thought Chef would turn out to be really, really good on the strength of the excellent trailer and the critics piled in with the positive reviews. 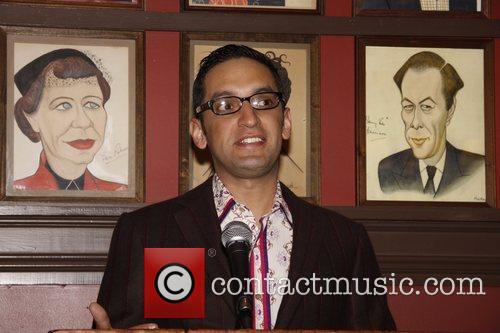 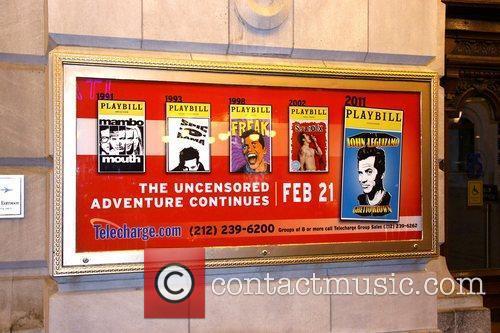 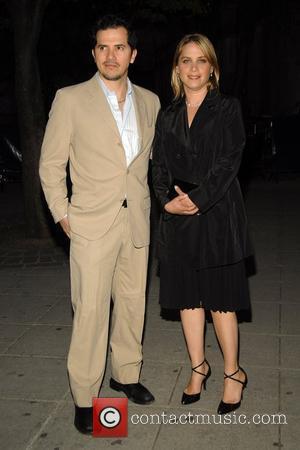