Actor John Leguizamo had some of his full frontal nude scenes cut from TV drama Bloodline because the size of his package appeared "inconsistent". 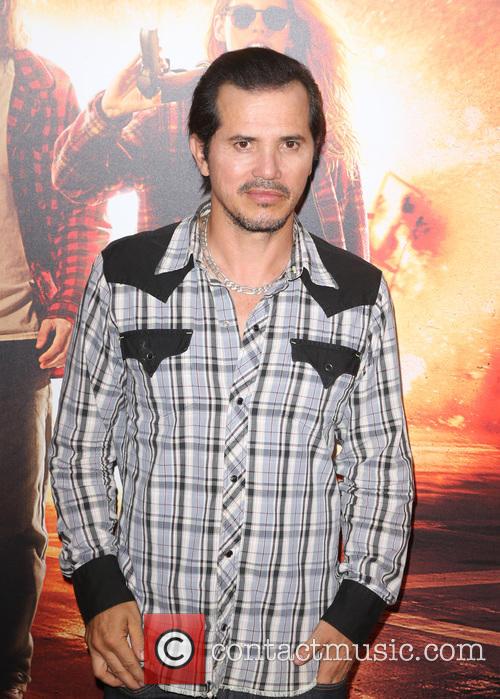 The Ice Age star portrays shady character Ozzy Delveccio in the new second season of the hit Netflix show, and he had to shoot some sex scenes with onscreen love interest Andrea Riseborough.

Leguizamo reveals he was concerned about "shrinkage" as they shot the intimate sequences, so he tried his best to keep himself warm and comfortable in between takes to ensure his penis appeared true to size onscreen - but his efforts only caused issues for producers when they looked back at the completed footage.

He told U.S. breakfast show Today, "The day I shot Bloodline, yeah (I was worried about shrinkage), because it was an emotional scene and when you get athletic, there's always a certain amount of shrinkage, so I would 'self-fluff' in between scenes... because I got pride (sic)!"

"But then it was a little inconsistent between the shrinkage and the self-fluffing, so they couldn't show anything because it didn't look like it matched, (like it was) the same person."

Leguizamo still appears nude in other scenes for Bloodline, but he admits he's glad his disrobing is done.

"This was my first full frontal nude scene in my life," he confessed. "Of course I was nervous! Who wants to be seen like that?"