John Lennon found recording with the Beatles ''torture'' at the end of their career, and that the band ''suffered like Hell'' when they were making 'Let It Be'. 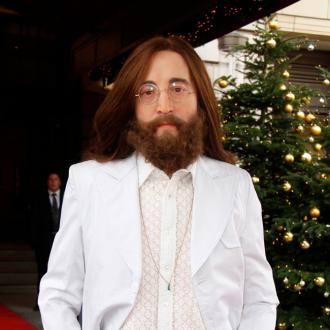 John Lennon found recording with the Beatles ''torture'' at the end of their career.

The late musician and songwriter talked about the making of the bands final album, 'Let It Be' in 1969 in a recently discovered tape-recorded interview with radio DJ Howard Smith.

Speaking about the recordings he says: ''We were going through Hell. We often do. It's torture every time we produce anything.

''The Beatles haven't got any magic you haven't got. We suffer like Hell anytime we make anything, and we got each other to contend with. Imagine working with the Beatles, it's tough.

''There's just tension. It's tense every time the red light [in the recording studio] goes on.''

He also calls the results of The Beatles 1969 sessions a ''strange album'' which showed the strained relationship between him and bandmates Sir Paul McCartney, George Harrison and Ringo Starr. The band later split up in 1970.

He added: ''We never really finished it. We didn't really want to do it. Paul was hustling for us to do it. It's The Beatles with their suits off.''

Howard found the interview in a crate in his loft in New York and it will now be auctioned off as part of the Marvels of Modern Music memorabilia auction, which takes place in New Hampshire, US, between September 19 and 26.