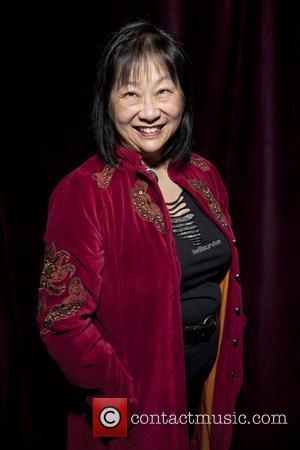 John Lennon's killer Mark David Chapman has been transferred to a new prison after spending 31 years in a maximum security facility in Attica, New York.
Chapman gunned down the Beatles legend outside his Big Apple home in December, 1980, and was sentenced the following year (81) to 20-years-to-life behind bars.
He has spent the past three decades locked up at Attica Correctional Facility, but on Tuesday (15May12), he was moved to another high-security prison, Wende Correctional Facility in Alden, near Buffalo.
Representatives for the state prison system have not disclosed the reason for Chapman's transfer.
He has been eligible for parole since 2000, but had his request denied for the sixth time in September, 2010.
Chapman will be able to make another bid for freedom in August (12).