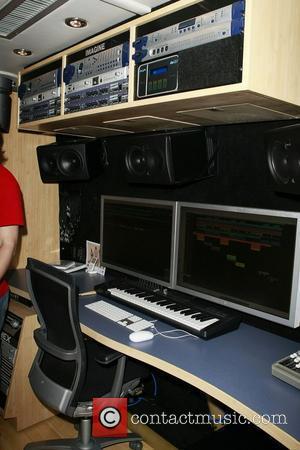 A piano once owned by John Lennon was put on display at the famous "grassy knoll" in Dallas, Texas yesterday (22NOV06) to mark the 43rd anniversary of former President John F Kennedy's assassination. The instrument on which the former beatle composed IMAGINE was briefly unveiled at 12.30pm (local time) - the time at which Kennedy was shot as his motorcade swept past. The piano is now owned by George Michael and it has been transported to Dallas to feature in an exhibition organised by the FREEDOM star's partner KENNY GOSS at his gallery. Goss Gallery spokesperson BARBARA BUZZELL says, "It was about the juxtaposition of the violence of Kennedy's assassination and the peace message of the song Imagine, which was written on the piano. "It was amazing, there were 300 people surrounding it. Everyone understood the message." Michael bought the piano at auction in 2000 for more than $2 million (GBP1.1 million).