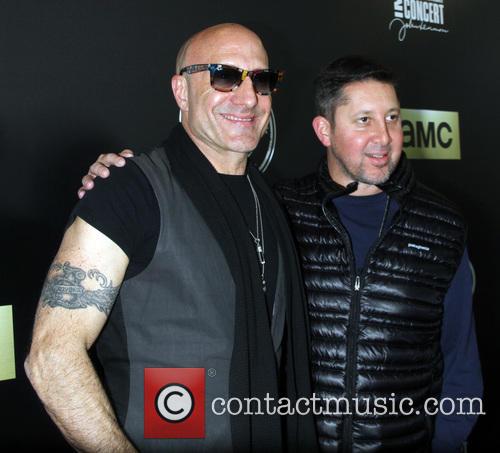 Mary Millington, who died in 1979, holds a world record for the longest-running British film which played continuously for four years.

A blue plaque is a permanent sign installed in a public place in the United Kingdom and elsewhere to commemorate a link between that location and a famous person or event, serving as a historical marker.

Sullivan, joint-chairman of West Ham United, told British newspaper The Sun: "She would be very proud. It’s probably the first recognition for any woman from the British sex industry. To set up a record that stands 40 years later - we're all very proud of it."

Mary took on the Government and the police in a bid to fight for the right to buy and sell pornography. During her heyday she was one of the wealthiest and most successful women working in the sex industry, but struggled with drugs and depression and tragically took her own life when she was just 33. She will receive an honour reserved for stars including John Lennon, Benny Hill and Jimi Hendrix.

There are 900 plaques across London, on buildings humble and grand, honouring the notable men and women who have lived or worked in them.

The London blue plaques scheme, now run by English Heritage, is thought to be the oldest of its kind in the world.