The musical stage-to-screen adaptation has had its premiere screening.

Jersey Boys received its premiere screening in New York City on Monday where director Clint Eastwood and the musical adaptation's cast were present and correct in sharp suits. Based on the musical of the same name, the biopic tells the story of four young men who came together to form popular sixties rock group The Four Seasons.

Eastwood may be better known for his hard-man action films but the 84 year-old film legend and music fan revealed that Jersey Boys was a passion project: "What was fun for me is that it's about musicians [...] The Four Seasons had all these hit songs, but they were juvenile delinquents! They were just guys from the neighborhood, a place where, if you were a singer, you were looked down upon as strange, unless you were Sinatra," Eastwood revealed, via The Daily Mail. 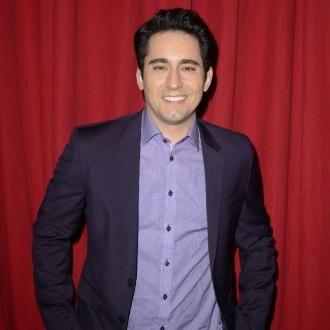 John Lloyd Young not nervous in front of Clint Eastwood