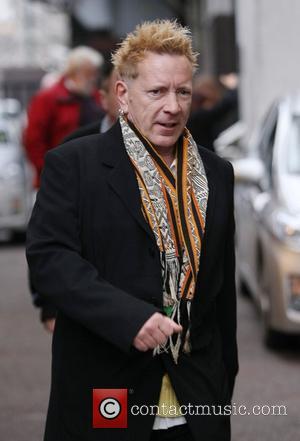 Acid-tongued John Lydon has branded Ozzy Osbourne a "senile delinquent" and accused him of tarnishing Britain's reputation with his outlandish behaviour.
The outspoken Sex Pistols star admits he was once a huge fan of Osbourne's early work with Black Sabbath, but insists the heavy metal rocker is now a bad representative of the working class in the U.K.
Lydon rants, "The rumours of biting pigeon heads really haven't impressed me. Ozzy acting like a senile delinquent is unimpressive. Ozzy's a working class man like me yet he allows that to happen.
"By acting like he does, he implies that we're all stupid, the working classes. We're not! We're the proper Britain, us lot."