Benefit For Firefighters Marks The End Of John Mayer's Hiatus 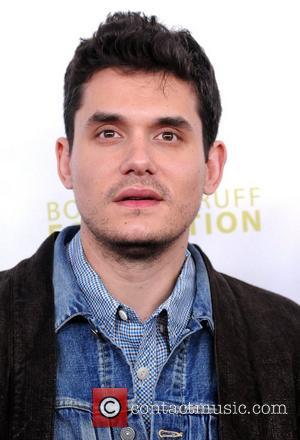 If you woke up today with a nagging lack of John Mayer in your life, fret not!

After a 10-month leave of absence, the Your Body Is A Wonderland singer is back! Meyer took the break, in order to heal his vocal chords from a granuloma, which prevented him from performing.

Well, no more. Recently, Mayer’s in the news more for getting cozy with Katy Perry, rather than his music, but hopefully for him at least, that is all about to change. His first act as a back-in-the-game musician was performing at a benefit at Bozeman, MT, where he has taken residence. The benefit was for firefighters, who fought the devastating blaze in Pine Creek last month. Not only a comeback, then, but a good deed as well – that’s what we call two birds with one stone. "Tonight John sang 'Speak For Me' at the Livingston Town Proper. And we're back," read a message on Mayer’s Twitter fan page.

E! News reports that the rocker was joined onstage by special guest Zac Brown of Zac Brown Band among others, and apparently, the show is only the first step in his comeback. It is still unclear when exactly the singer/songwriter is planning to come out with new music.