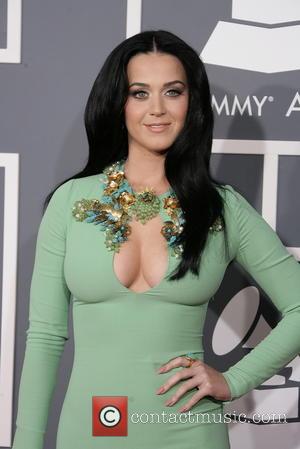 John Mayer’s a sly old dog, this we know but, after this evidence, you can’t deny he knows how to treat whichever lady he seems to be with at the time to a darn fine Valentine’s Day. The last few days have seen a couple of tales creep up regarding how celebs spent their February 14th, with Mariah Carey and Nick Cannon’s horse-drawn carriage ride around Central Park among the highlights, but Mayer’s definitely up there with this one: he hired out an entire cinema for him and current girlfriend Katy Perry.

This hasn’t been officially confirmed by either party, but TMZ report that there were no other visitors spotted entering or leaving the Visa Theater in East Hollywood during the time that the couple were there – which was roughly two hours according to their source. Curiously though, the only film that was being shown was the fifth Die Hard installment, A Good Day To Die Hard, surely not the sort of Valentine’s Day fare that Perry and Mayer would be into? Then again, given that they’d managed to book out the entire cinema, who’s to say that they wouldn’t also ensure that they had the choice of what film they were going to watch?

Perry was spotted leaving with a DVD, so maybe they took that and demanded to watch it in there? Though you do wonder if that was the case why they’d bother going to all that effort. But then perhaps that’s why we’re depressingly single and John Mayer isn’t… John Mayer at the Grammys