On again off again couple off again 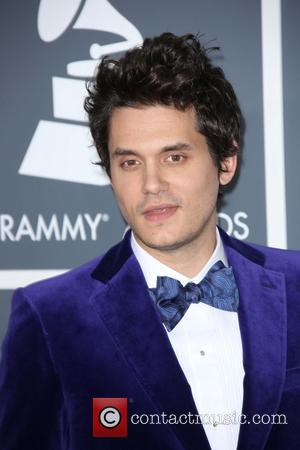 Katy Perry should have known what she was getting herself in for by going out with ladies man and general gadabout John Mayer, but we feel that the news of this break-up might not have all been a one way street, given how recently the soft-rock star spoke about his feelings to his on again off again partner.

Yep, it looks like it’s done and dusted for the pair – again – with sources confirming to Us Weekly that the two performers were no longer an item. "It's sad," one insider said, though they did suggest it might not be a case of the fat lady singing just yet, going on to add "It's not over until it's over. You have to see how things play out." Another source appeared to back that up, saying: "She's leaving the window open. They have both been so focused on work."

Despite Mayer’s lairy reputation with the female sex, if it is work getting in the way of the couple then that’s pretty understandable, with Perry in particular renowned for her hugely busy schedule which never seems to cease. The pair started dating casually in the summer of 2012, only to break it off in August. However by September they were back together and as recently as February, Mayer was telling CBS “I don't feel like I'm in a celebrity relationship. For the first time in my life I don't feel like I'm in a celebrity relationship. I really don't… for me it feels like something that's very human." Looks like it could be John whose been the one left heartbroken for once.