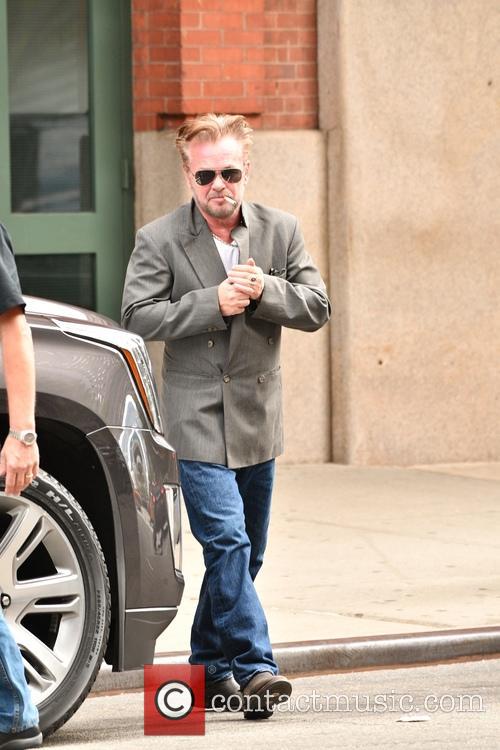 By Stephanie Chase in Lifestyle / Showbiz on 12 August 2016

The couple announced their split earlier this week after just under a year of dating.

Supermodel Christie Brinkley has slammed claims that her split with John Mellencamp was due to his “politics” and “redneck ways.” Brinkley announced her split from the musician earlier this week in a joint statement, where the two vowed to “remain best of friends.”

Continue reading: Christie Brinkley Says John Mellencamp Split Was Not Due To His Politics

Meg Ryan And John Mellencamp Split. Why Is Meg Ryan So Unlucky In Love?

By George Percival in Lifestyle / Showbiz on 26 August 2014

After three years of a rather secretive relationship with singer-songwriter John Mellencamp, Ryan is single once again.

The greatest surprise that celebrity watchers will feel for the split of actor Meg Ryan and singer-songwriter John Mellencamp, was the fact that these two screen veterans were even dating in the first place. Such was the pair’s coyness and clandestine approach to the relationship that their coupling largely flew under the radar. The liaison itself lasted all of three years and marks another in a long list of failed relationships for the now 52 year-old Ryan. Ryan and Mellencamp came together some time in 2010, after Mellencamp ended an 18 year marriage with Elaine Irwin, a former model who was once the face of Ralph Lauren. Splitting their time between an east coast dwelling and Mellencamp’s longtime home of Indiana, it has been cited that it was the sheer distance between the pair that led to the split. Ryan, once a prolific actress, has not appeared in a motion picture since 2009’s Serious Moonlight but is currently producing a film entitled Ithaca. Meanwhile, Mellencamp has been busy on a new album, Plain Spoken, which is due for release shortly. But why can’t Ryan keep hold of a man?

Continue reading: Meg Ryan And John Mellencamp Split. Why Is Meg Ryan So Unlucky In Love? Meg, 50, doesn't seem to be bowing to the pressures of Hollywood having been seen in a variety of simple and casual outfits. She was recently spotted sporting some loose khaki pants, a navy T-shirt and trainers while out with her daughter. On the other hand, her sinewy arms and their increasingly visible veins could be a result of over-exertion in an attempt to maintain a youthful Hollywood figure

John Mellencamp Won't Quit Smoking As It's "A Little Late"

By Steven Williams in Lifestyle / Showbiz on 07 December 2010

John Mellencamp has decided not to quit smoking as he thinks it's "a little late to give up" and the damage has already been done to his lungs.

Rock singer/songwriter, John Mellencamp, has given up any and all attempts to quit smoking, having resigned himself to be a smoker for the rest of his life, as he's been addicted to nicotine for so long. The 'Cherry Bomb' singer originally stated in 2010 that he was going to quit smoking when his son tried to convince him in 2009 but failed.

Related: Meg Ryan And John Mellencamp Split. Why is Meg Ryan So Unlucky In Love?

While Mellencamp's children have stopped pressuring him over quitting, he thinks that it wouldn't be worth the time anyway, as after smoking for almost 59 years, he thinks that the damage to his lungs has already been done. Mellencamp explained: "I think they're annoyed that their dad's smoking. They're worrying about having to smell the second hand smoke (rather) than their dad smoking. About a year ago, a guy counted up how many cigarettes I'd smoked - over 650,000 cigarettes. So I'm toast. It's a little late to give up!" 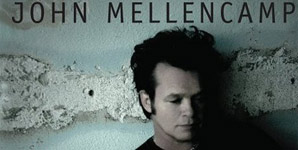