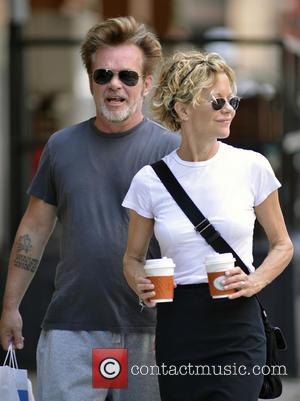 Rocker John Mellencamp's teenage son Speck has turned himself in to authorities in Monroe County, Indiana following charges he was involved in an alleged beating.

The 18 year old and his 19-year-old brother Hud have been charged with felony battery after allegedly beating up a man who was sitting on his front porch without warning.

The victim, who was left with several facial fractures, claims Speck threw the first punch.

A third man involved in the beatdown, Ty Smith, is the son of Indiana University baseball coach Tracy Smith.

Both Speck and Smith have been released from custody on $5,000 (£3,300) bail, according to Tmz.com. Hud is expected to surrender to authorities on Saturday (17Aug13).