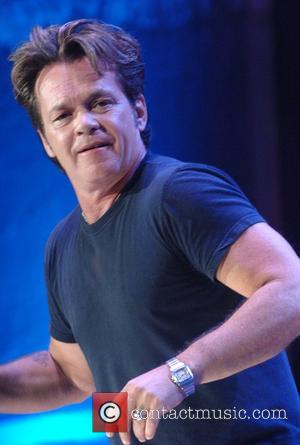 Veteran rocker John Mellencamp has defended his decision to allow his song OUR COUNTRY be used on an advert for motoring giant Chevrolet. Despite critics claims the decision is against the 55-year-old's environmentally conscious liberal beliefs, Mellencamp insists it was the only way to get his music heard by a new generation. He says, "I think the reason people are giving me grief about it is because I still don't think people should sell their songs for commercial use, but things have changed dramatically. For a guy my age, there's no place for our music to be heard. "These records take too long. They're too hard to make, and they're too hard to do, and why would you want to do them unless people are going to hear them?