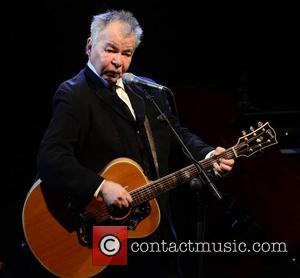 The singer/songwriter announced the news of his health setback on his website on Thursday (21Nov13), revealing he has "non-small cell carcinoma" on his lung - but his prognosis is good.

The 67 year old says, "They (doctors) see no reason why I won't fully recover."

Prine previously beat cancer in 1997, when doctors discovered a growth on his neck.

As a result of his latest diagnosis, the influential star has been forced to reschedule a handful of shows.

The Please Don't Bury Me singer adds, "There's nothing I hate more than cancelling shows. For me, there's nothing like performing. I look forward to seeing all my friends and fans in 2014. We have some great cities and venues lined up."

Prine's upcoming 6 and 7 December (13) concerts in North Carolina are set to go ahead as planned. 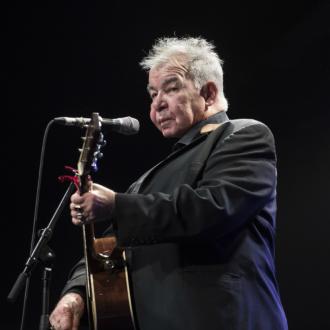