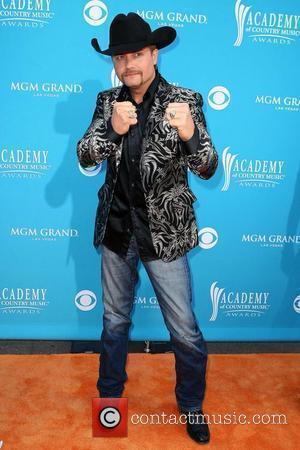 Country star John Rich has fired back at quotes attributed to him in gay singer Chely Wright's new memoirs, insisting she has misquoted him - and taken one remark he made 10 years ago way too far.
The Big & Rich star is upset Wright never spoke to him before going public with her book, Like Me, in which she states an offhand comment he made about her sexuality prompted a meltdown.
Talking about her new book on U.S. TV show Access Hollywood, Wright recalled the hurtful comments Rich, who has remained a close friend of hers, made a decade ago.
She said, "He said, 'You're not gay are you?!' I said, 'No, John, I'm not.' He said, 'Good, thank God.' And that began a spiral for me. I had a meltdown shortly after that."
But Rich insists Wright took his comments too far, and he's appalled she has slammed him in her new tome.
He states, "I would never pass judgment on any friend of mine. I feel awful that, at this time in Chely's life, my decade-old comment was taken the wrong way.
"I was clumsily trying to express my relief that even a country boy like me had a one-in-a-million chance of having a beer with a woman as talented and attractive as Chely. For years after that conversation, Chely invited me to perform at charity events. In all that time, I wish she would have said something directly to me before the book's publicity tour, especially since some of the comments attributed to me in the book are not mine."
But Rich has chosen to take the high road on the literary spat, insisting he's happy for Wright and "I only wish her the best in her personal and professional life." 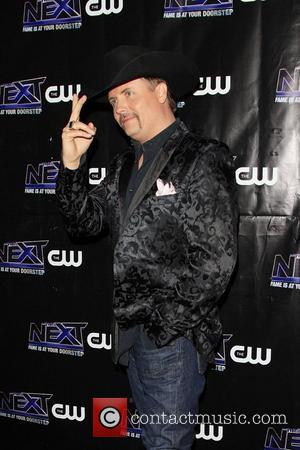 John Rich To Host Christmas Special From His Nashville Home 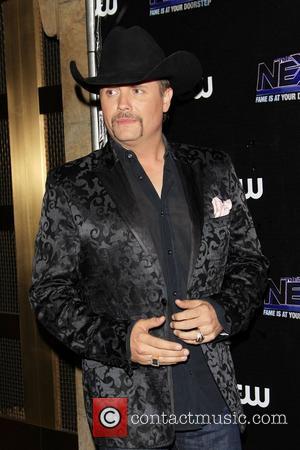 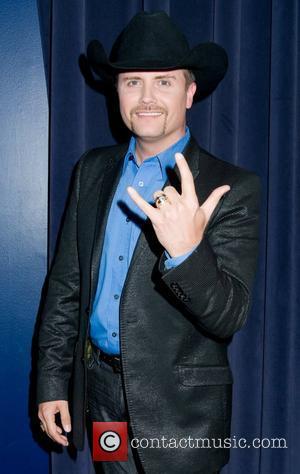 Rich Is A Dad Again 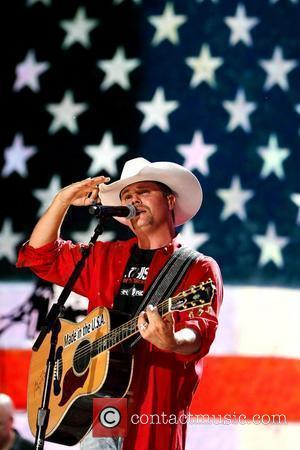