Oscar Winner John Ridley Is Set To Direct A Film Based On His Own Screenplay About The 1992 Los Angeles Riots. 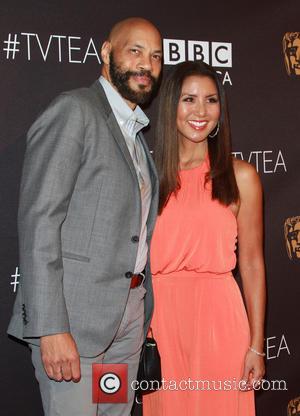 The 12 Years A Slave screenwriter has been working on the project for a decade, and now the movie is set to go before cameras with Ridley in the director's chair. The untitled film will chronicle the riots and the events that led up to the chaos through the eyes of several key figures.

The violence erupted after police officers were acquitted of assault and use of excessive force in the videotaped beating of Rodney King. More than 50 people were killed as the rioting spread and over 2,000 more were injured.

"We have barely seen the tip of the iceberg in terms of John Ridley's talent," Grazer said in a statement. "I am confident that he will capture the magnitude of the events that unfolded and the issues that led up to them. He will show the world why the riots cannot and should not be forgotten."

Ridley adds, "I feel like we've got to make this happen now. People often think that it was limited to Rodney King... but there are so many other interconnected stories... It was a systemic meltdown. The city and how it functions is the primary character of the film."